Salar de Uyuni, the world’s largest salt flat and one of South America’s biggest attractions, is situated nearby a number of scenic and unique natural lakes and lagoons. Two of the most impressive of these lakes are known as Laguna Blanca and Laguna Verde. These twin bodies of water are both surrounded by the same phenomenal scenery, as they are only separated by a narrow corridor of land.

Laguna Blanca is a salt lake in an endorheic basin, meaning that it retains water and allows no outflow to other lakes, rivers or oceans. It has a surface area of 10.9 square km, a length of 5.6 km and sits at an elevation of 4,350 meters. Like many of the lakes in Salar de Uyuni and the surrounding Eduardo Avaroa Andean Fauna National Reserve, Laguna Blanca is named after its characteristic color. The striking white color of the lake is caused by the extensive amount of minerals suspended in the water.

Those who visit Laguna Blanca tend to also pay a visit to the other surrounding lakes, each of which have their own unique characteristics. The best time to visit the lakes of the Salar de Uyuni salt flats is during the dry season (from April to October). During the rainy season the road which is made of gravel and sand can get very slippery and become a challenge to get through. Sometimes the lakes can even become completely inaccessible after a storm or a heavy downpour of rain.

It is highly recommended to take a Salar de Uyuni tour to visit Laguna Blanca and the other natural lakes found at the Salar de Uyuni salt flats. With the backdrop of Licancabur volcano and the reflections of the mountains in the water, it is a scene that is simply incredible. You won’t forget it in a hurry! 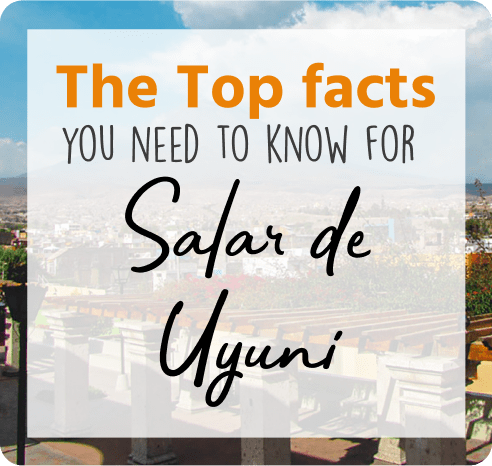 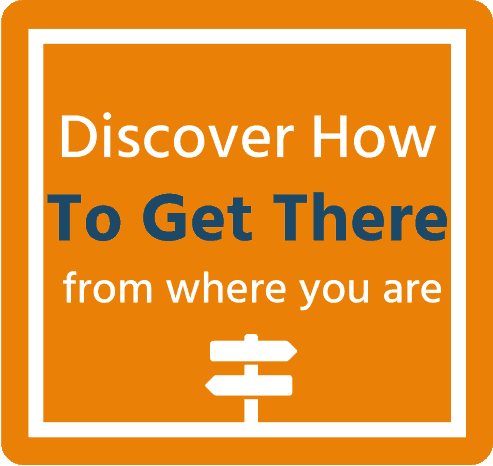 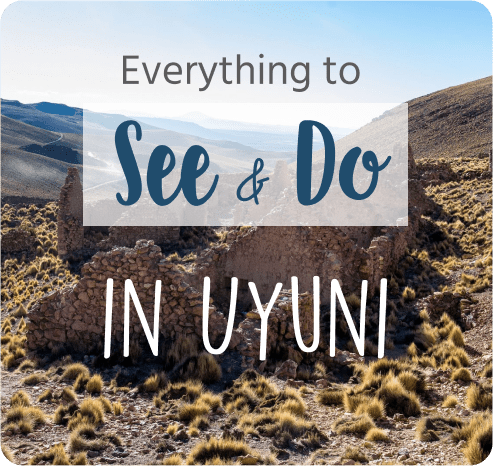 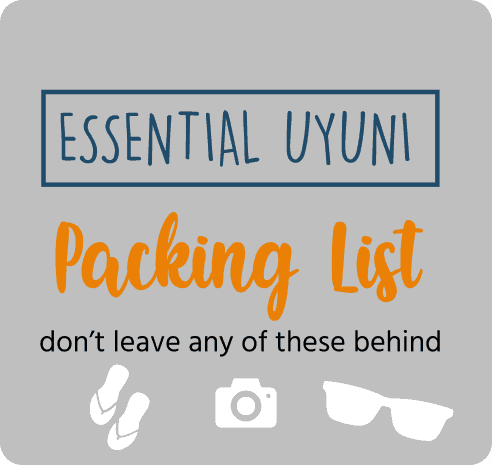